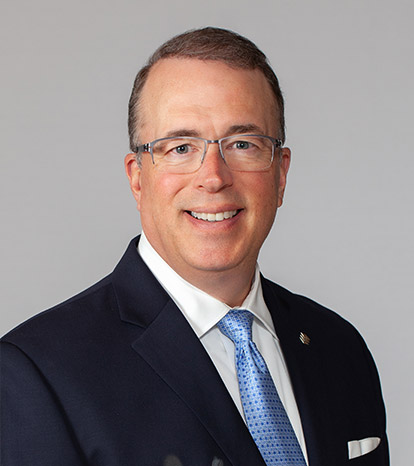 Charles (Chris) Brockett joined the MainStreet team in 2017, and is currently the President of MainStreet Bancshares, Inc., the holding company for MainStreet Bank.

Chris started his banking career in 1980 with First Commercial Bank in Arlington, Virginia. During his nearly 16 years with First Commercial Bank until its sale to United Bankshares in 1995, he held positions of increasing managerial responsibility at the retail level, loan accounting and servicing, operations, consumer lending, commercial lending and Chief Financial Officer. During his tenure at First Commercial, Mr. Brockett served as a member of the Board of Directors. Chris is a licensed Certified Public Accountant in the Commonwealth of Virginia.

MainStreet Bank invests in the neighborhoods where you live and work.