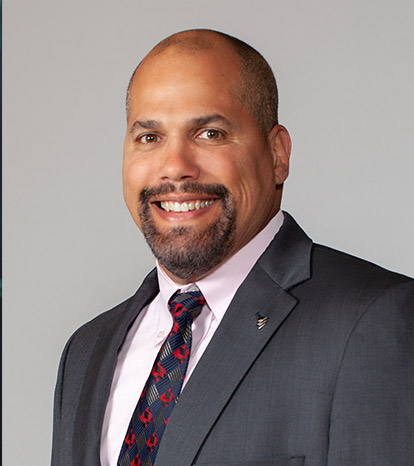 Michael J. Rudolph has been a true leader at MainStreet Bank since 2003, and he
currently holds the position of Executive Vice President, Senior Commercial Lender.
Mike is one of the founding shareholders of MainStreet Bank. Today, he is a member of the Bank’s Officers Loan Committee through which he is responsible in-part for analyzing and ultimately approving or denying any substantial loan presented by the commercial lending team. Being part of the Committee allows Mike the ability to help shape the quality of the Bank’s lending program. He is also a part of the Bank’s Senior Leadership Team, where together with other senior leaders, Mike is able to act as an advisory member to the Bank’s President and CEO as well as help define the execution of the Bank’s overall vision. Mike brings 30+ years of Commercial/Retail Banking expertise with the ability to creatively structure Commercial Real Estate and Construction Loans.

Mike holds a Bachelor’s Degree in Business Economics from Bloomsburg
University and certification with the ABA Stonier Graduate School of Banking. Mike is also a 1982 PIAA State Wrestling Champion and competed at Division I level in College.

We appreciate your feedback

As part of our ongoing effort to deliver the best possible customer experience, we'd love to hear from you. Please take a minute to let us know how we're doing.

MainStreet Bank invests in the neighborhoods where you live and work.